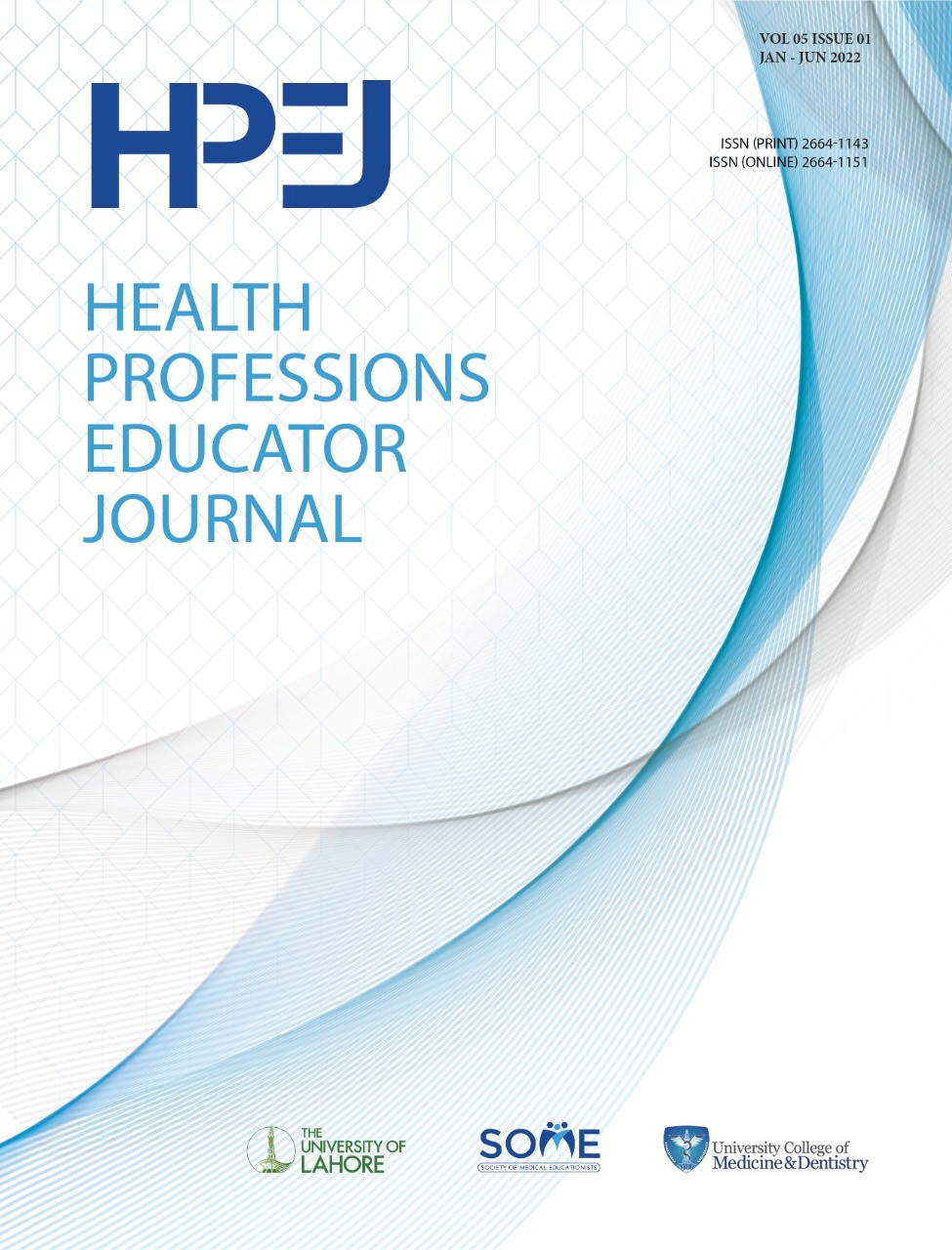 Introduction: Several researchers academics have revealed in recent years that cognitive ability alone is insufficient to predict success,and that morals, talent, attitude, and behaviour all play a role. Salovey and Mayer investigated the reasons why many clever people failed in life more than a decade ago. Their research led to the identification of an intelligence subset known as emotional intelligence (EI). EI, as a sort of social intelligence, is more important than cognitive intelligence in terms of success.
Objective: The aim of the present study was to determine the correlation of EQ and IQ with Academic performances.
Methods: The present cross -sectional study was conducted in Baqai Dental College from July 2021- September 2021 after getting ethical approval from Ethical review board, Baqai Dental College. Dental students from 2nd year, 3rd year and Final year were invited to participate through census sampling technique. The study included all students from each class who were present on the day of data collection whereas those absent from each class were excluded from the study.
Results: A total of 165 dental students participated in the study. Majority of the dental students fall in the domain of emotional awareness and management within 25-34 range of effective functioning. Frequency and percentages were also calculated for level of intelligence and 72 (43.6%) of the dental students scored 90-109 which is considered as Normal. Association of students marks from the last examination with IQ score was calculated and 48(39.7%) students with <60% in the last examination fall in the Normal range of IQ. Correlation between EQ, IQ and academic performance was calculated and showed that a negative correlation was found between Academic performance and IQ.
Conclusion: The present study concluded that emotional intelligence is positively correlated with academic performance and negatively correlated with IQ.
KEYWORDS: Academic performance, Intelligent Quotient, Emotional awareness, Emotional intelligence, Emotional management, Relationship management