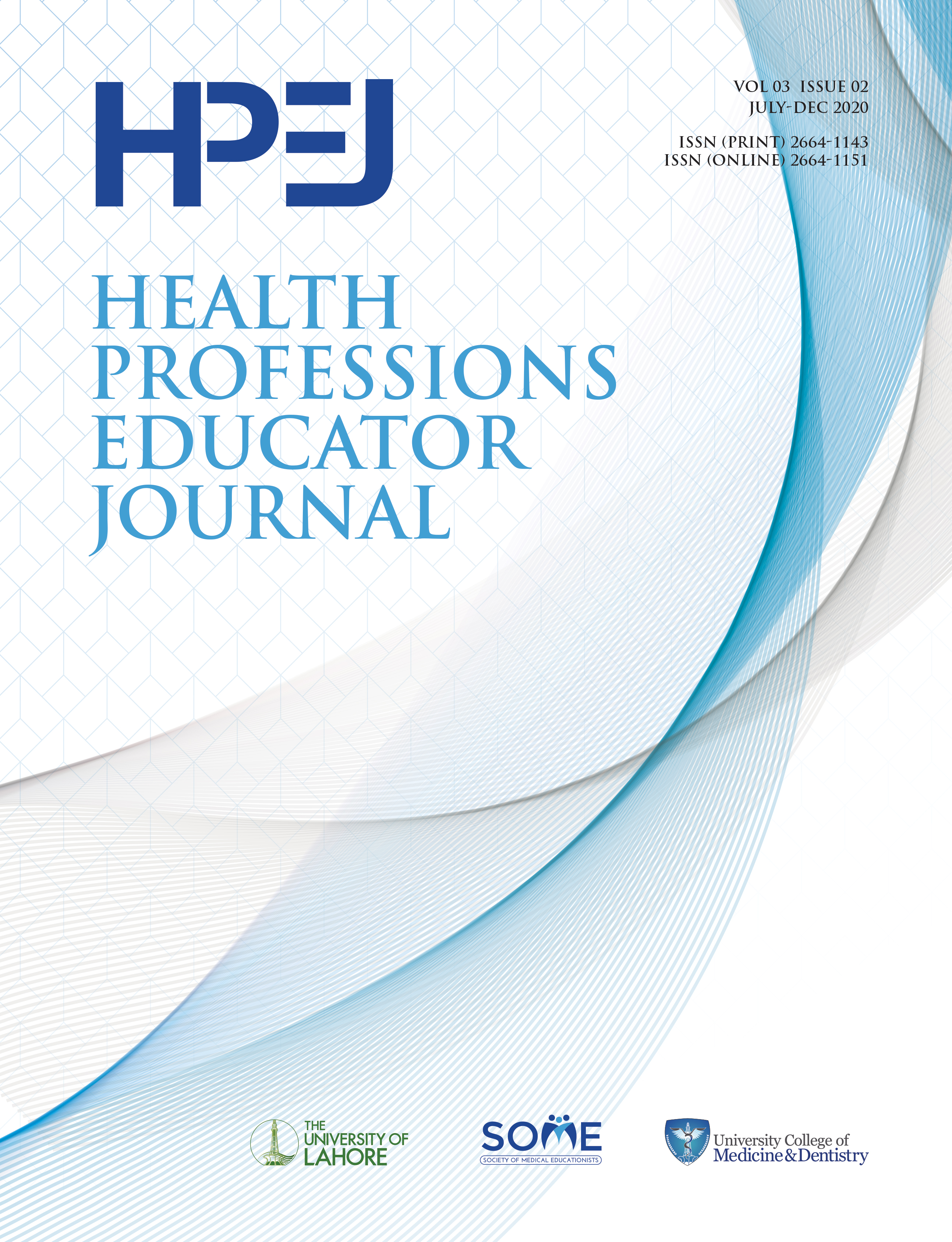 Introduction: Pakistan is a developing country with rich cultural values. With increased urban development and high workforce demands in the labor market during the last two decades, we have seen a positive shift in the stereotypical paradigm with an immense influx of female students in all fields of education including medicine. Although there is increased representation of female doctors, their academic contribution and representation in higher academic rank seem scarce.
Objective: In this study, we investigate gender differences in academic ranks and research in renowned Medical Institutions of Pakistan.
Methods: Websites of three institutions were used to identify male and female faculty members, their respective publications were counted using “Pakmedinet.com” and “Scholar.google.com”.
Results: A one-way ANOVA showed a significant difference in the male-female ratio at higher academic ranks. This ratio drastically increases at the Full Professor level where males are three times more than female Professors. ANOVA results also show that publications by male faculty members are significantly higher than females. Even on the same rank, women have not published their work in the same capacity as men.
Conclusion: The results are in alignment with several previous studies that indicate gender disparities between males and females especially as they climb up the academic ladder. Publications are a measure of academic productivity. This study suggests that although female representation as faculty members have increased over the years, their lack of frequent publications might be a factor that hinders women in advancing in academic ranks.