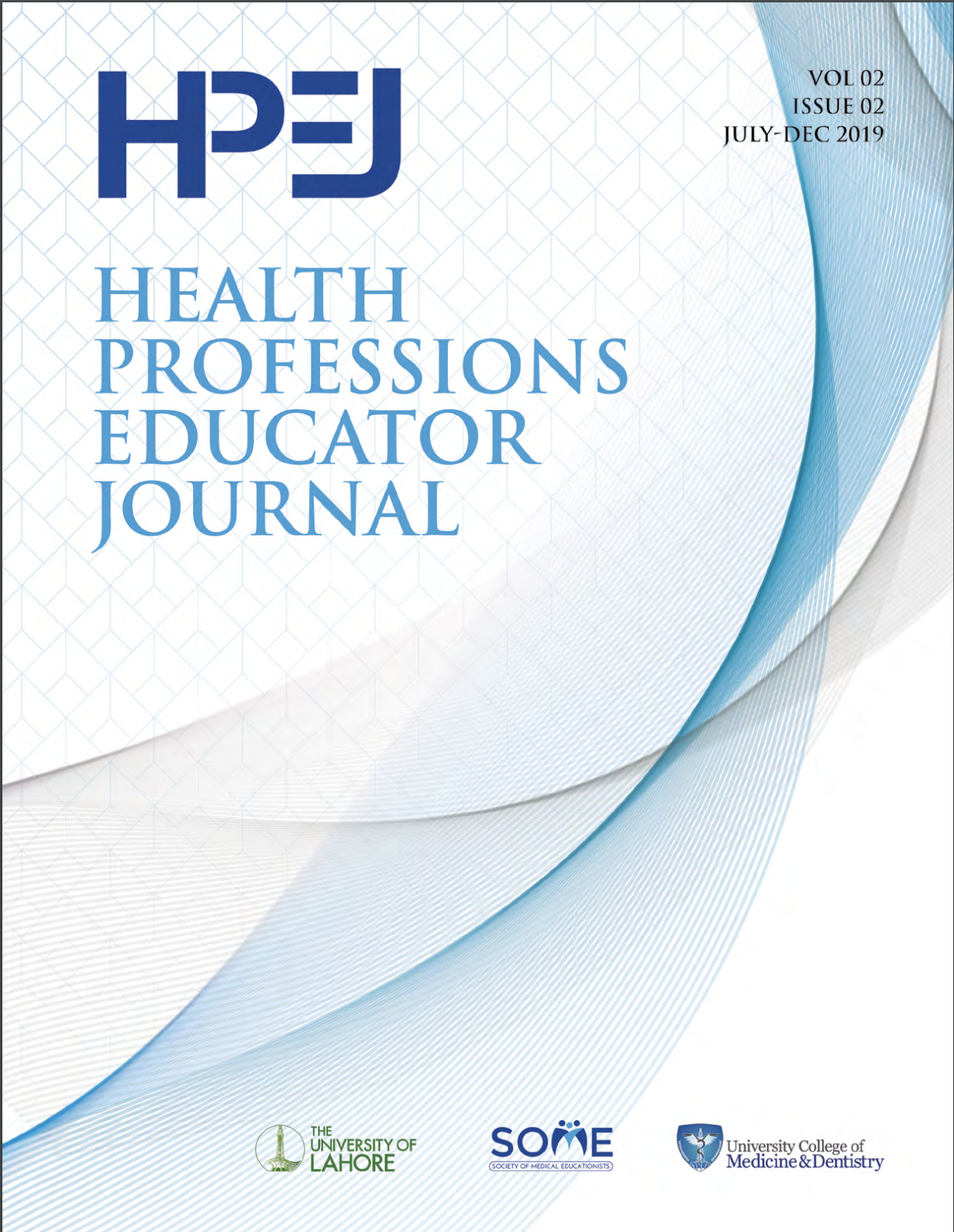 Disclaimer: This work is derived from one of the assignments of the author submitted for his certificate from Keele University.

‘Amending Miller’s pyramid to include professional

of examiner leniency and stringency (‘hawk-dove effect’) in the

‘Hawks’ and ‘doves’: effect of feedback on grades awarded by

questions for the basic and clincial sciences. 3rd Ed. National

Board of Medical Examiners. 3750 Market Street

Hodges, B. (2010) ‘The assessment of professional competence: